The University of California, Los Angeles former gynecologist Dr. James Heaps has been charged with 21 counts of sex crimes. As per the court documents, he was initially accused of sexually assaulting seven women. The indictment copy issued by the grand jury revealed that Dr. James had been found guilty of committing sexual battery, sexual penetration, and sexual manipulation of the patients multiple times.

Hundreds of patients accuse the former gynecologist of passing inappropriate comments and touching them without wearing gloves during the examination.

Sixty-four years old James Heaps has also been put on trial for offenses that were previously reported against him from 2009 to 2018. It is not the first time that the notorious ob-gyn was arrested. He was first detained in 2019 and then in 2020 before finally indicted by the grand jury.

According to the CBS Los Angeles reports, the medical license of Dr. James has been suspended, and the court-ordered to put him in jail on $1.19 million bails. A preliminary hearing was lined up for Heaps in which three of his sexual abuse victims were to testify against the doctor in the court. The hearing was canceled later on because of the indictment.

Dr. James has been accused by scores of female patients of making them uncomfortable and sexually assaulting them while working in the University of California Los Angeles student health and medical center from 1983 to 2018. In response to this, the University of California has made a $73,000 settlement, according to which more than 6,600 patients who have visited Doctor James will be given payouts. The settlement is for all the patients irrespective of whether they have accused him of any kind of sexual misconduct or not.

As per the reports of the Daily Bruin, a UCLA student newspaper, many of the Dr. Heaps sexual abuse victims are opting out of the proposed settlement. The survivors are determined to pursue a private legal battle so that the court will punish the alleged sexual abuser for all of his felonies.

The University of California Health appointed Dr. James Heaps in the year 2014. He left the job and retired in 2018 when the school conducted an internal probe as he was repeatedly accused of sexual assault by his patients. Heaps was also known to be involved in improper billing practices, so the school would have fired him ultimately had he not retired himself.

University of California Los Angeles Health’s online website has also been updated with a message that they are very sorry to all the victims because their former member has been guilty of violating the institute’s policies and conditions. The website also stated that they apologize to all the patients whose trust has been broken.

Attorneys Jennifer McGrath and Darren Kavinoky believe that the bail amount of $1.19 million and the indictment against Dr. Heaps is a huge victory. The attorneys further said that they are now closer to prove that even after being aware of Dr. Heaps’s malicious actions, the UCLA management did not take the necessary measures to protect his patients.

His defense attorney stated that Dr. James Heaps is very confident about his trial and believes that he will soon be exonerated. A website has been created to defend Dr. Heaps. The campaign on the website is fully dedicated to proving Heaps innocent by stating that he has treated around 100,000 patients with utmost care in his whole career. The website also says that Dr. James was very compassionate towards his patients, and whatever allegations are made against him are false. 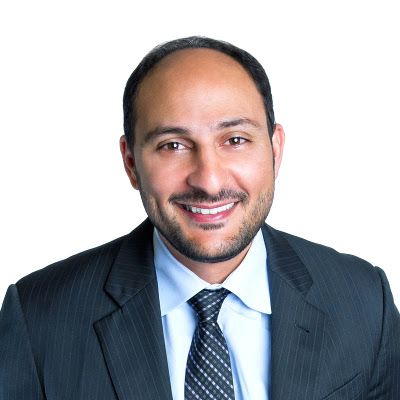